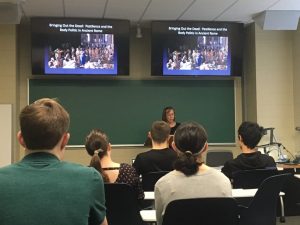 On Tuesday, October 24th, Hunter Gardner, Associate Professor & Classics Program Director in the Department of Languages, Literatures, and Cultures at the University of South Carolina, traveled to Wake Forest University to give a presentation to students and faculty titled, “Bringing Out the Dead: Pestilence and the Body Politic in Latin Literature.” Prior to her talk, the department hosted a small luncheon with Professor Gardner and students from Professor Gellar-Goad’s “Latin Readings: Lucretius” course. This was a great opportunity for students to speak one-on-one with a Classics professor from another University. They had a chance to discuss Lucretius, Vergil, the profession of Classics, and how to pursue further studies in Classics both as a career and as a non-career calling. This luncheon was made possible thanks to a grant from CAMWS, The Classical Association of the Middle West and South. 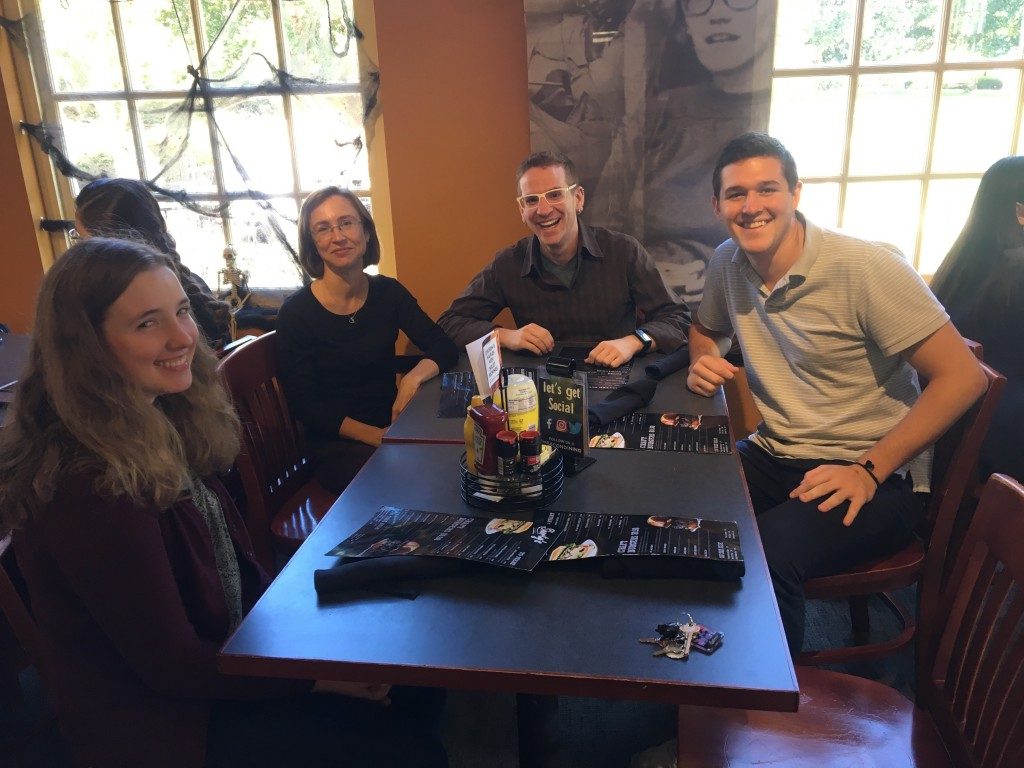 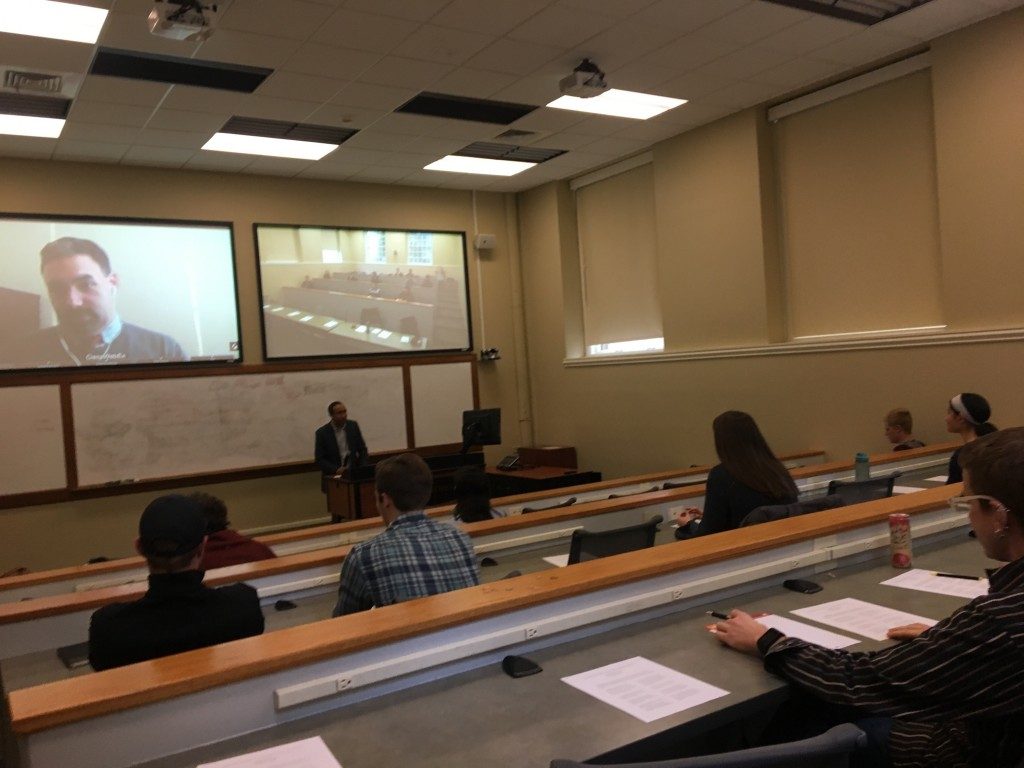 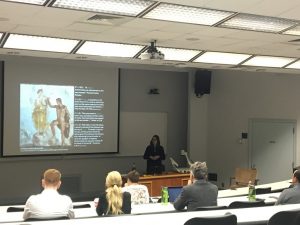 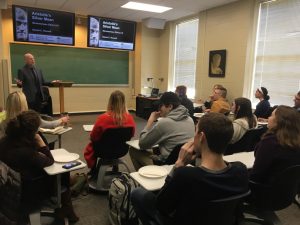 On April 25th, “Fathers, Sons, and Similes in Homer Odyssey 16” was presented by Deborah Beck, Associate Professor, Dept of Classics, University of Texas at Austin, via video conferencing. 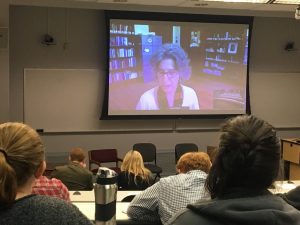