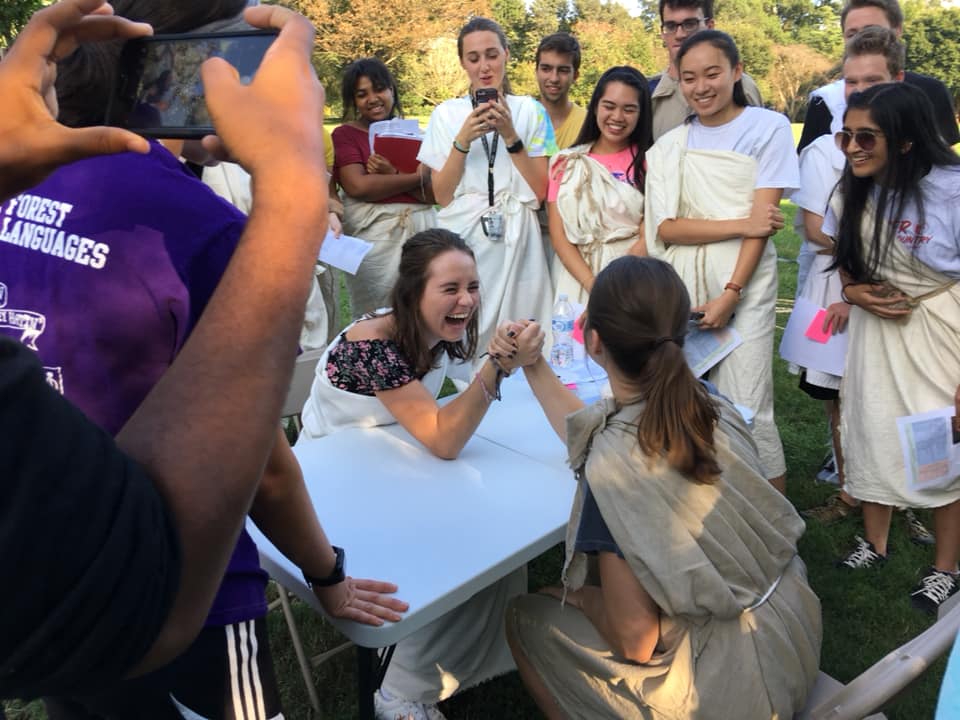 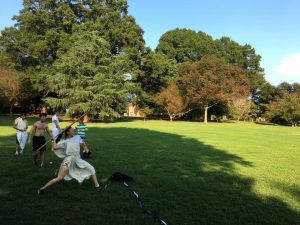 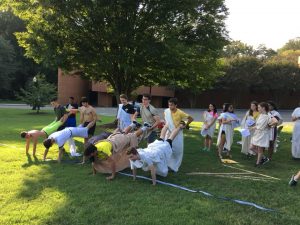 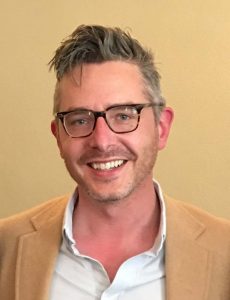 In collaboration with Salem Academy and with funding support from Society for Classical Studies, a/perture cinema introduced “Classics, Cinema & Conversation.” The objective of this three-part series was to promote cultural awareness, appreciation, and enthusiasm for the Classical world beyond the classroom. The conversations were lead by Lauren Rogers, Dean of Students at Salem Academy, and John Oksanish, Associate Professor of Classics at Wake Forest University.  The first film in the series was La Belle et la Bete (the 1946 version of Beauty and the Beast) on January 31st, and the film was followed by a conversation featuring Professor John Oksanish.